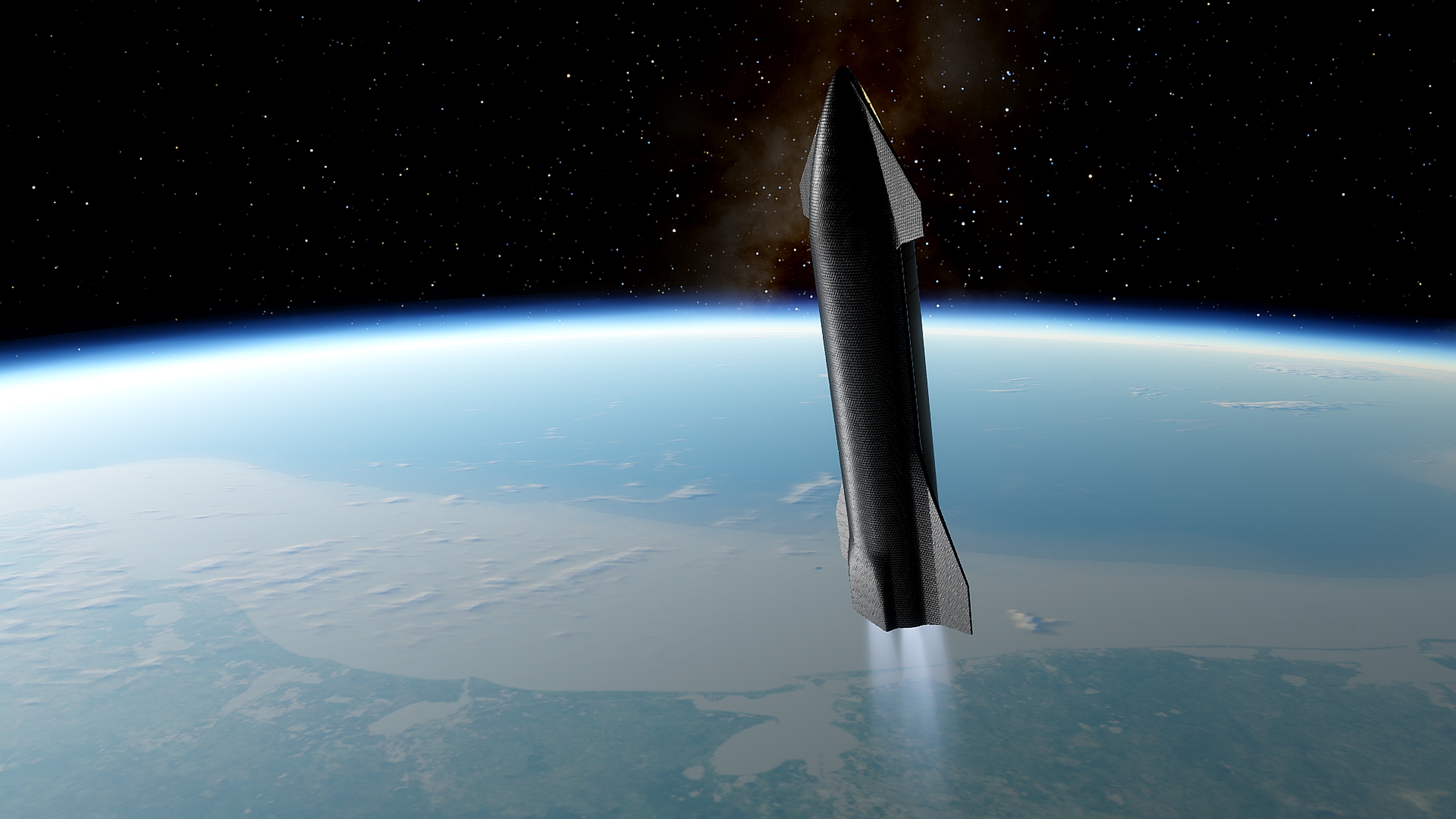 SpaceX: Will the Starship reach orbit this July?

Since the historical landing of the latest Starship prototype, the test campaign of SpaceX’s Mars rocket has completely stopped at the production site of Elon Musk’s future Star Base. Tesla’s 50 year old CEO is ploughing efforts into carrying out the first orbital launch of his Starship spacecraft by the end of the summer.

“We’re shooting for July”
After several modifications to the 50 meter tall vehicle, the 5th prototype to attempt a suborbital test flight finally landed smoothly on May 5, at the launch site of Boca Chica, Texas. Following the successful recovery of the SN15 prototype, Elon Musk’s company considered numerous options for the upcoming Starship test campaign, including reflying the second stage to demonstrate key reusability objectives. However, SpaceX President Gwynne Shotwell announced last week that the company aims for a first orbital launch of the Starship before the end of the month:

“We are headed for our first orbital attempt in the not-too-distant future. We’re shooting for July. I am hoping we make it, but we all know this is difficult.”

Testing Super Heavy
To achieve that goal, the vast majority of preparation work is now focused on the launch site, where the orbital launch table and the seven tanks of a massive fuel farm are still under construction. In addition, the SpaceX work crew has almost completed the 150 meter tall support tower that will be used to stack the Starship on top of its Super Heavy booster. In order to attempt a 90 minute test flight between Boca Chica and Hawaii, SpaceX also needs to finish building the first stage called “Super Heavy” which, unlike the Starship, has not yet flown. The 70 meter tall booster prototype called B3 is now fully assembled and is only missing its raptor engines to perform a first static fire test on site.

Waiting for the FAA approval
Despite all the work still in progress around the Starship launch pad, SpaceX seems to be on track for a first orbital launch before the end of the summer. However, Elon Musk’s company has to wait for the Federal Aviation Administration to issue a new launch license specific for the Super Heavy booster and its 29 raptors. Watch this space!