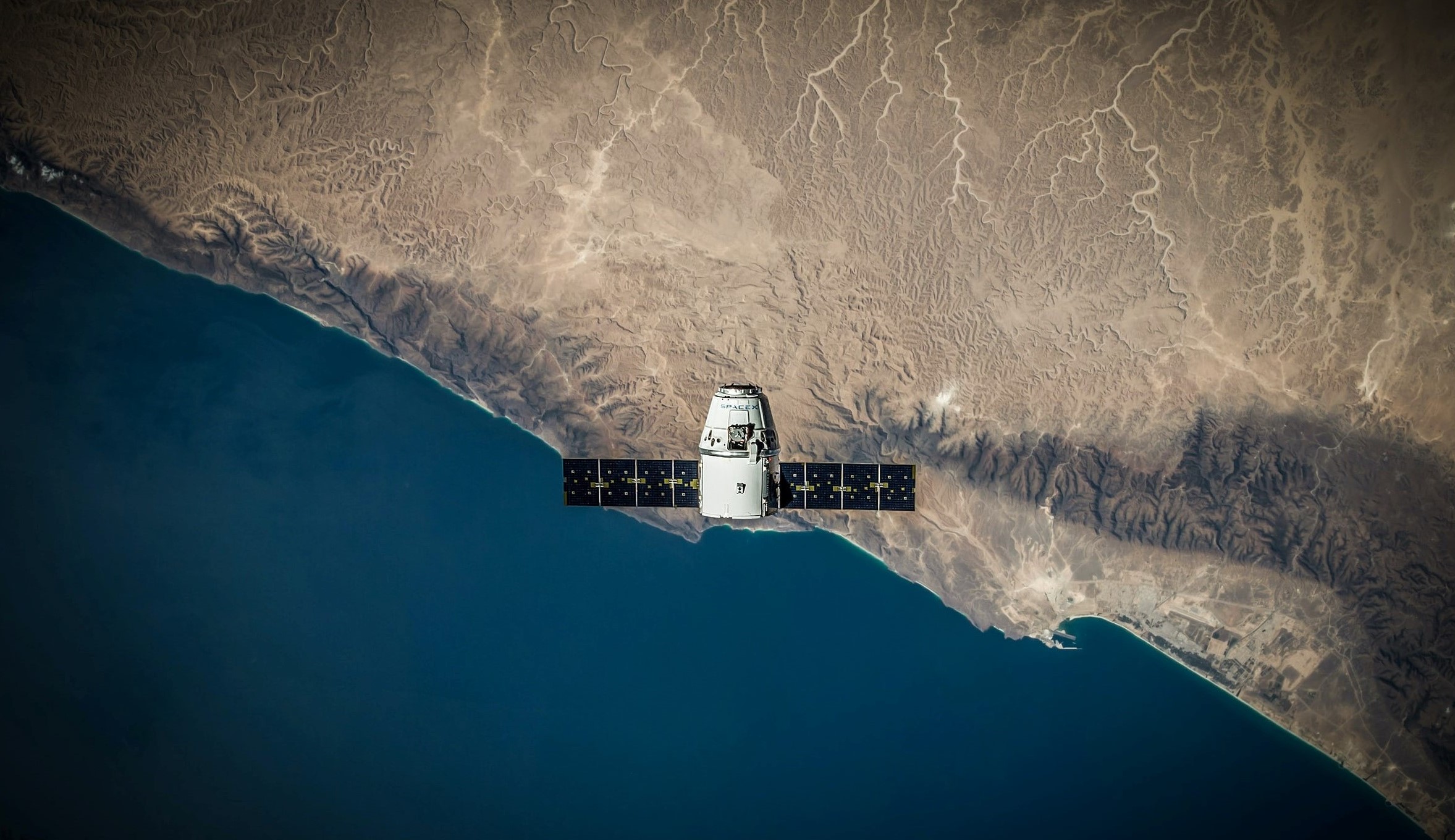 Last week, Arianespace and Roscosmos successfully launched a seventh mission, putting 36 additional internet satellites into Low Earth Orbit (LEO). With 648 operational spacecraft by the end of 2022, OneWeb aims to take a share in the very competitive market of global internet access. What are the benefits of LEO satellites for connectivity and what new challenges will the industry be facing as this new market grows?

Since the launch of the SATCOM satellite nicknamed “Early Bird” in 1965, satellite communication historically relied on a small number of large geosynchronous (GEO) spacecraft. 25 years later, the idea of using constellations in LEO was born when companies such as GlobalStar, Odyssey and Teledesic tried to provide global connectivity. However, the launch costs and the lack of demand for bandwidth greatly limited their profits. For this reason, all three companies had to scale down or cancel their plans.

But a lot has changed since the end of the 1990s. With the miniaturisation of satellites, better funding, and the growing global broadband internet services market, companies start to develop new business models generating enough profits from global connectivity. Thanks to its cheaper Falcon 9 reusable rocket, SpaceX (OneWeb’s first competitor) already has over 1,600 operational Starlink satellites in orbit. By the end of the decade, we could see as many as 50,000 spacecraft in LEO if current satellite internet proposals become reality.

Why are LEO constellations so successful?

However, travelling at 28,000 kph around the Earth, LEO constellations require a large fleet of smallsats to provide an uninterrupted internet signal. While many astronomers are worried about the light pollution generated by the Starlink fleet, satellites operating at a lower orbit can also interrupt the frequency of those orbiting above them. Moreover, the shorter lifespan of smaller satellites is also raising concerns about space debris and the increasing risk of collision in LEO.

For these reasons, the international community will have to strengthen its cooperation to face those challenges in a very competitive market. In this context, startups are already developing innovative space applications and new network-optimization techniques to support a sustainable access to space in the future.

Register now for our event Space4Telecom