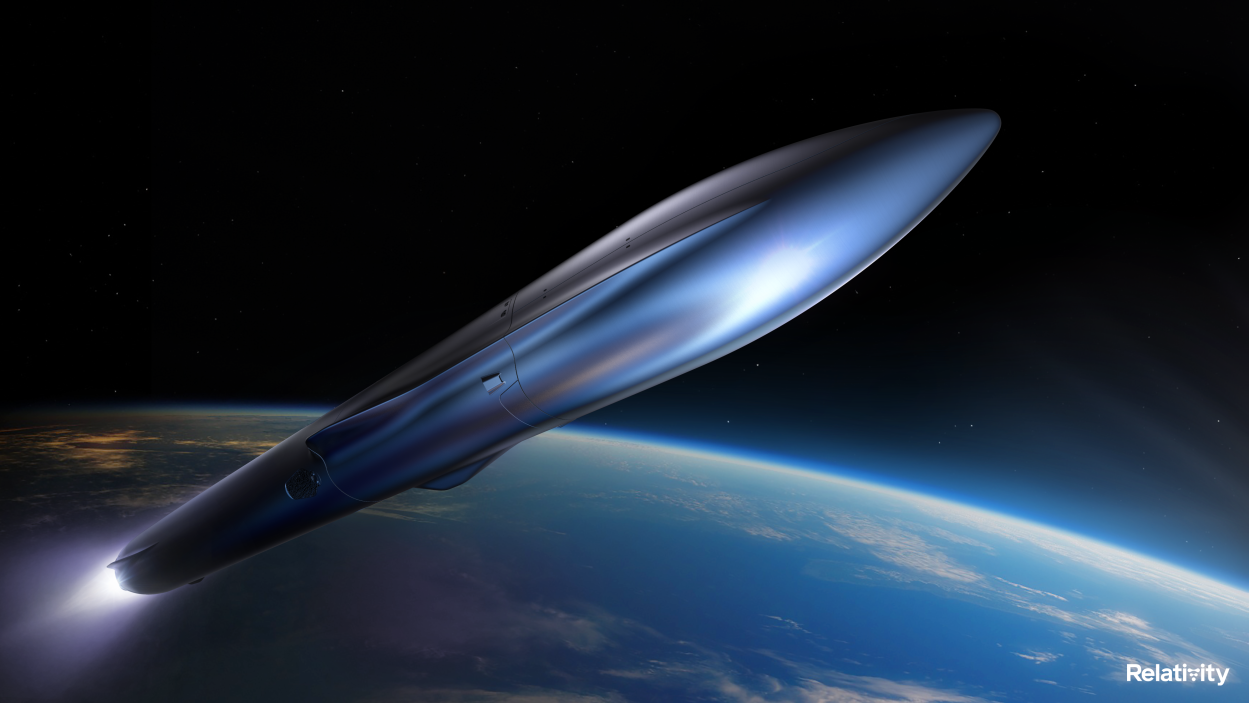 With this recent capital raise, the New Space rocket manufacturer founded in 2015 by CEO Tim Ellis and CTO Jordan Noone is now the second most valuable privately held space firm behind Elon Musk’s SpaceX. Headquartered in Los Angeles, California, the startup currently has about 400 employees working on the development of a small launcher called Terran 1. Scheduled for a first launch before the end of 2021, the fully expendable rocket will be able to place a payload of 1,125 kg in Low Earth Orbit (LEO).

Terran R: why is it different?

Since the reveal of Elon Musk’s Starship in 2016, Terran R is only the second fully reusable commercial launcher to be announced publicly. Designed to compete with the pioneering and partially reusable Falcon 9, the 65 meter tall medium-lift launch vehicle will be capable of carrying 20 tons of payload into LOE. Significantly larger than the Terran 1, the new rocket is scheduled for a first test flight in 2024 and will be powered by seven Aeon R engines using liquid methane and liquid oxygen propellants. To enable the recovery and reuse of both stages, the Starship-like design of the Terran R features grid fins and aerodynamic surfaces.

After they successfully recovered their SN15 prototype, SpaceX is now rapidly assembling the eight sections of a 150 meter tall launch tower to allow the first full size Starship to perform an orbital test flight before the end of the summer. To compete with Elon Musk’s massive rocket, Creativity Space is aiming to become the first company to successfully send a fully 3D-printed rocket into space. To achieve this goal, the startup has created its own 3D printer called Stargate. The system, using existing welding technologies to melt metal wire layer by layer, is currently capable of 3D printing 85% of the components of the Terran 1 rocket.

By combining reusability and additive manufacturing technologies, the Californian startup could quickly become a serious competitor in the New Space industry. According to the CEO Tim Ellis, the Stargate technology could also be scaled down and adapted to build humanity’s first industrial base on Mars.