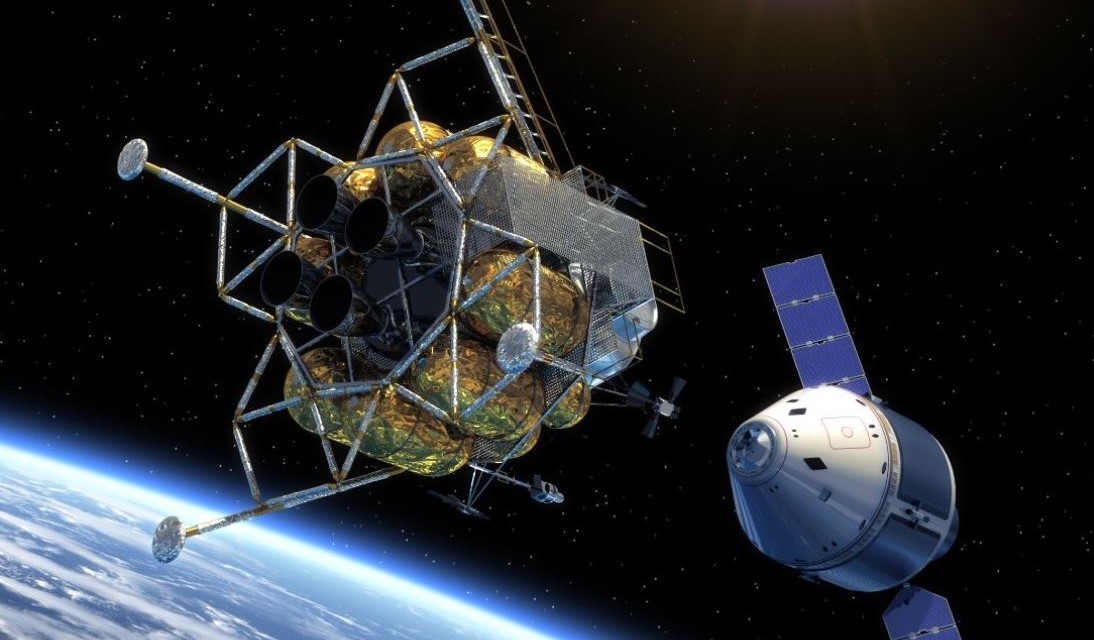 Thanks to Northrop Grumman’s new robotic technologies, our aging satellites could live a second life in geosynchronous orbit (GEO). Developed by the fully-owned subsidiary Space Logistics LLC, the Mission Extension Vehicles (MEV) can dock with old satellites to extend their lifespan for several years.

Launched on board an Ariane 5 rocket, the Mission Extension Vehicle-2 (MEV-2) successfully attached itself to a 17-year-old communication satellite on April 12th 2021. Designed to provide retired satellites with fresh fuel and a new set of thrusters, it is the second time a MEV successfully docked with a dying satellite. In fact, in February 2020, the pioneering MEV-1 mission marked the first docking between two commercial satellites. The early version of the MEV-2 already demonstrated the concept of satellite servicing as it docked to Intelsat 901, parked in a “graveyard orbit” after it ran out of fuel.

What are the benefits of satellite servicing?

Each year, about 20 operational satellites are retired because their fuel supply is depleted. Designed for multiple docking and undocking, one MEV spacecraft can provide over 15 years of life extension to different client satellites. By doing so, the MEV technology can help reduce the amount of space debris orbiting around the Earth. Moreover, for this second servicing mission, the MEV-2 vehicle docked with the IS-1002 satellite directly in its operational orbit. This new milestone demonstrates the precision and the reliability of the hardware, opening doors to develop a new fleet of satellite servicing vehicles.