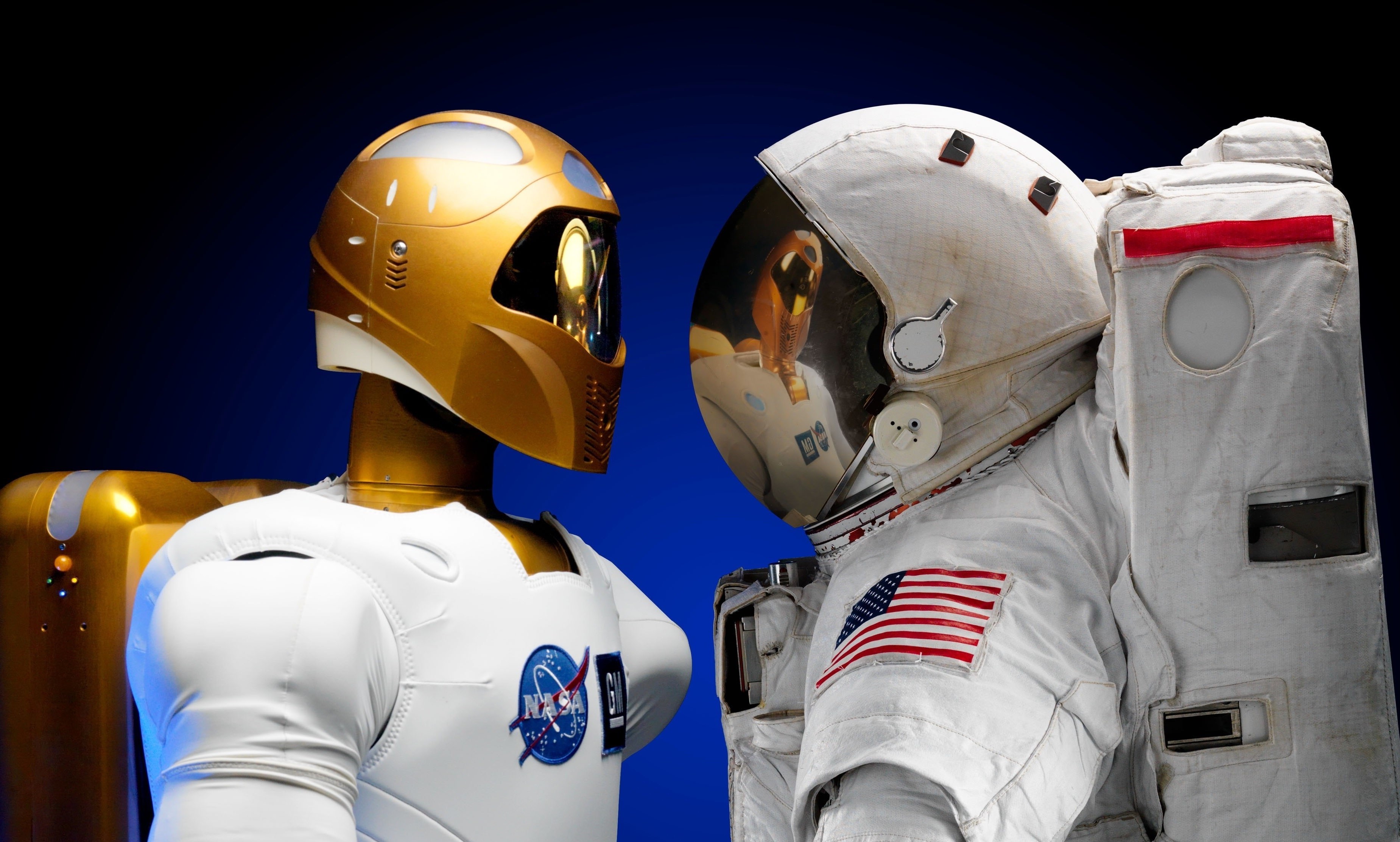 As we continue to realize AI technologies, applications in Space represent some of the most critical challenges to be solved. Beyond aiding craft design and navigation responsibilities, and the data processing and interpretation of Earth observation imaging satellites offer, autonomous probes and independent systems stand to redefine Space exploration.

Artificial Intelligence (AI) and machine learning (ML) have countless potential uses. The technology could realistically change every facet of our civilisations. In the present, it remains an emergent technology still proving its practicality drawing differing opinions about the most appropriate ways to deploy it. As an incredibly challenging and vastly unmastered frontier, the challenges of Space continue to represent one of the most deserving fields that autonomous computing could contribute to. Space is one of the most inhospitable environments known to man, far more hostile to supporting life than the deepest trenches of Earth’s seas, or the highest peaks of its mountains.
As an environment of terrific danger, we need all the help we can get to prepare to brave the voids beyond our world from our AI systems. ML is essential in the algorithms used in the art of orbital pathing prediction alongside other satellite fleet monitoring tasks, freeing up human operators for high cognitive tasks and executive decision making.

From the ground
Lockheed Martin recently extended its partnership with NEC collaborating on their system invariant analysis technology (SIAT), which has since been integrated into an AI service called T-TAURI or technology for telemetry analytics for universal artificial intelligence. This platform identifies and analyses anomalous results in equations produced during the design, development, production, and test of spacecraft, and offers solutions.
Lockheed continues to pursue AI and ML technologies to propel satellite and space solutions such as the efforts contributing to NASA’s Artemis mission. While working on the project in support of the Orion vehicle, T-TAURI and SIAT worked together to analyse the data from 150,000 sensors to produce a model of the vehicle’s operation including 22 billion logical relationships. Models like these provide benchmarks for which future tests can be run or maneuvers can be analyzed, making the regression of performance and other inconsistencies easier to recognize and address.
“We’re thrilled that the innovative SIAT developed by NEC provides value to Lockheed Martin,” said Motoo Nishihara, Executive Vice President, CTO and Member of the Board, NEC Corporation. “As it addresses not only the development of complex systems but also the uniqueness of deep Space exploration. Together, we are committed to strengthen our solution and find new ways to apply this technology.”

Orbital Intelligence
Mission preparation only scratches the surface of AI’s applicability to help us explore the stars; It’s also our most valuable companion in the darkness of Space. The high throughput of LEO Satellites combined with the benefits of isolating processing infrastructure on Spaceborne platforms substantiates a case for positioning AI and ML systems in orbit.
C3S LLC. agrees with that logic, cutting out extraneous downlinking of data to process onboard Satellites. The company is developing a solution integrating autonomous vehicle tech company AImotive’s neural networking to bring high performance AI capabilities to small, power-constrained Satellites.
This means the data users receive isn’t just raw analytics, but rather tailored and analyzed information, customized to be actionable in real-time situations, aiding applications such as smart farming, cargo tracking, or natural disaster response. This technology is projected for a demonstration on an Earth observation mission for mobilisation in the second half of 2021 supporting precision agriculture, informed by high ground resolution hyperspectral data generated from orbit and disseminated into statistics on biochemical and biophysical properties of crops, resulting in better crop health, and higher harvest yields.

"The solution will include extensions of our low-power aiWare hardware NN acceleration architectures,” said László Kishonti, Founder and Chief Executive Officer at AImotive. “Specifically designed to withstand the demanding habitat of Space, including heat fluctuations and cosmic radiation."

Autonomous exploration
Beyond our planet’s orbit, automated systems become even more valuable. The delay present in remotely controlling Space vehicles, particularly those travelling far beyond the Earth, makes autonomous navigation routines vital to future exploratory vehicles. By the time Earth receives any kind of alert of an oncoming obstacle, the probe could have already been hit by it. This and many other challenges in Space would benefit enormously from being handled independent of a highly remote human operator. That is to say nothing of the craft advanced enough to be sent wholly beyond communications range altogether. Companies like Intel, IBM and Google have been collaborating with NASA to develop the advanced algorithms needed to conquer the final frontier and return home from the void. An example of an advanced process could include estimating the chemistry of exoplanets by measuring the wavelengths of light emitted or absorbed by molecules in their atmospheres, helping to ascertain promising ventures for habitability.
Asteroid mapping is another application. “An adept astronomer with standard compute resources, could shape a single asteroid in one to three months,” said Bill Diamond, the SETI institute’s President and Chief Executive Officer.

“Lockheed continues to pursue AI and ML technologies to propel satellite and
Space solutions such as the efforts contributing to NASA’s Artemis mission.
While working on the project in support of the Orion vehicle, T-TAURI and SIAT
worked together to analyse the data from 150,000 sensors to produce a
model of the vehicle’s operation including 22 billion logical relationships.”

“So, the question for the research team was: Can we speed it up?” Academics collaborating with Nvidia developed an algorithm that could render a normal asteroid in just four days, a program still used in astronomy to this day. With unmanned exploration vehicles, Spaceship design could allow for lighter, simplified designs free of the myriad systems needed to sustain somewhat comfortable, sane human habitation, allowing for more robust construction and more specialized equipment. “AI methods will help us free up processing power from our own brains by doing a lot of the initial legwork on difficult tasks,” said Giada Arney, an astrobiologist at NASA’s Goddard Space Flight Center. “But these methods won’t replace humans any time soon, because we’ll still need to check the results.”
While AI and ML are still finding ubiquity in our world, and are far from realistically replacing human expertise, even in the most rudimentary of organizational and executive tasks, experts predict the exponential potential of the technology means this won’t be the case for long. An AI revolution has been heralded in the 2020s the likes of which could fundamentally change the ways we live. With truly smart copilots, we may soon solve problems to explore the big black sooner than we think.