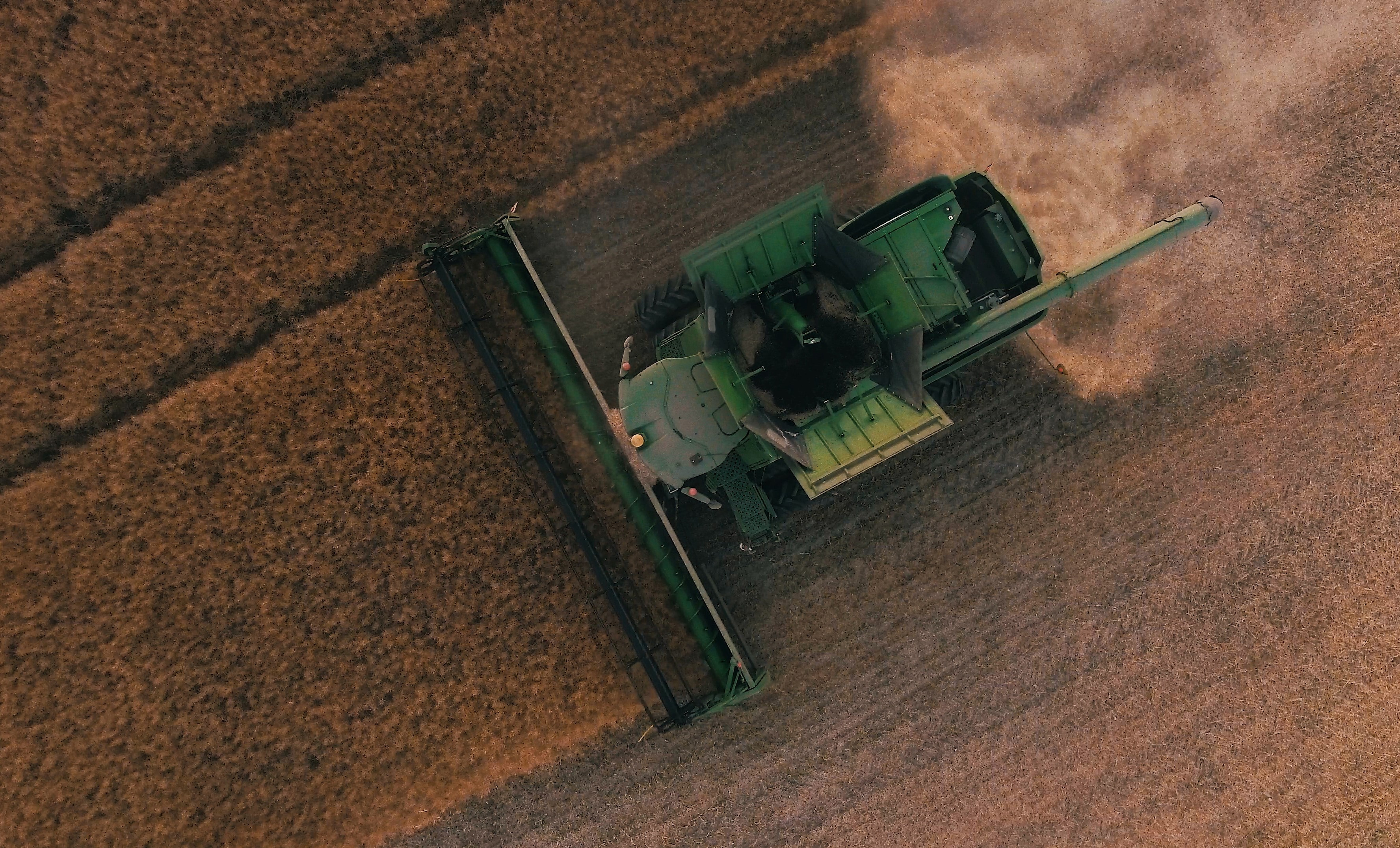 According to the Food and Agriculture Organisation (FAO), two billion people did not have safe and sufficient access to food in 2019. To defeat hunger across the world, the organisation recently teamed up with the European Space Agency (ESA), combining their fields of expertise to tackle climate change issues and feed a constantly growing population in a sustainable way.

Why do farmers need to get into the Space race?

As reported in the UN’s latest predictions, the world’s population will cross the 9.5 billion mark by 2050, and our agriculture will have to increase its production by 70% to meet the escalating food demand. From the vantage of Space, Earth observation Satellites and Space-based systems can gather critical information to understand and measure the processes impacting our crops, allowing farmers to increase yield while saving precious resources such as water and fertilizers.

The benefits of Earth observation satellites

Launched by the ESA in 2009, the Soil Moisture and Ocean Salinity (SMOS) mission has already demonstrated how measurements taken from Space could be used to understand how much water is used for agriculture. More recently, the Copernicus Sentinels have proven to be particularly successful: using free-of-charge high-resolution data collected from Space, farmers can monitor the evapotranspiration, the biomass produced, and assess the erosion of their fields to adapt their agricultural practices and preserve our resources.

The digitalization of agriculture: A fast-moving train

One week after French astronaut Thomas Pesquet was nominated FAO’s Goodwill Ambassador, the agreement signed between the UN and the Space Agency illustrates the potential benefits of a collaboration between the two industries, offering great opportunities for Startups to develop innovative Space applications to support the future of data-enabled agriculture.