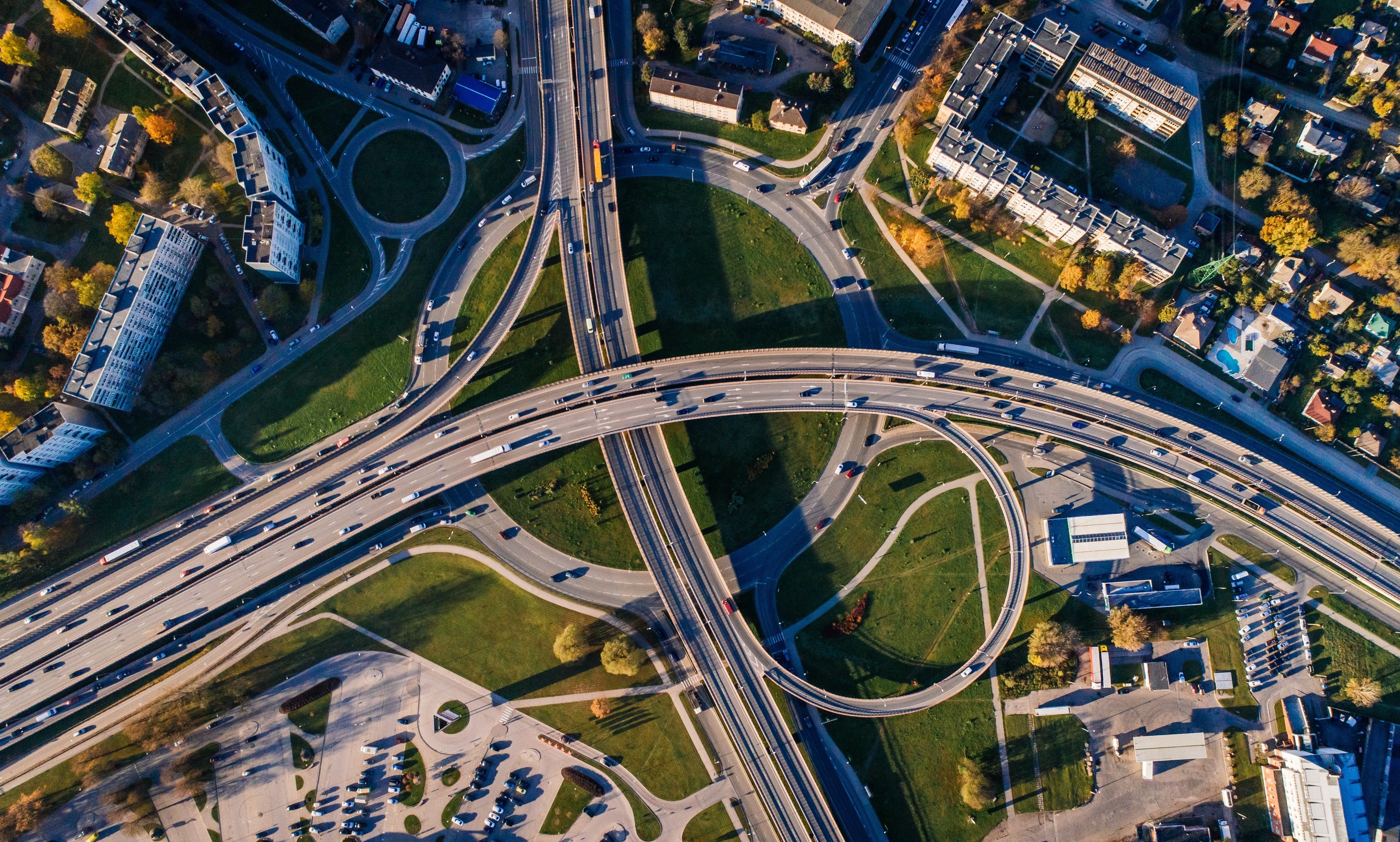 Connecting Cars – The technology revolutionizing the road, and how it’s skirting the potholes

In the revolution of digitization endemic to industry 4.0, connecting our cars seems like one of the more obvious steps forward. However, with the high demand of automotive technologies, there is no room for error. Innovative car safety, vehicle automation, and true connectivity technology must be rigorously reliable before being fully integrated into a three-ton machine capable of reaching tremendous speeds.

Connective technologies
Roshan Batheri, Director of the Automotive and Manufacturing Industry Hub of Capgemini explains: “Car manufacturers have prioritized connectivity features as part of their respective brand strategies and positioning of the products... Certain concierge services included in these features are high in demand among consumers.”
The onset of 5G is said to be especially lucrative for industrial applications, though vehicle IoT stands to benefit too. With reliable communication from car-to-car as well as the road infrastructure their use could revolutionise automotive safety, optimize traffic throughput, and better accommodate emergency vehicles. Honda’s SAFE SWARM technology, first developed in 2017, uses cellular vehicle-to-everything (C-V2X) communication to coordinate vehicles and road use. The technology requires onboard artificial intelligence capability inside a car in order to properly operate, which could be made far more realistic with the advent of 5G.
“Honda’s research collaboration with Verizon is an important step in our multi-year effort to develop connected vehicle safety technology to realize our vision for a collision-free society,” said Ehsan Moradi Pari, Research Group Lead at Honda’s Advanced Technology Research Division. “While the research is preliminary and not intended as a product feature at this time, 5G-enabled vehicle communication and MEC have the potential to advance safety for everyone sharing the road.”
“The need of the hour is a ‘platform’ architecture with advanced analytical capabilities,” concludes Batheri. “Contextualized to the need of customers from a business use-case perspective. OEMs need to have a clear approach towards the architecture and offer relevant use cases to generate initial interest.”

Automating cars
The logical extension of car connectivity lies in the full automation of the driving experience, delegating the job to sophisticated systems primed to drive faultlessly. The potential to reduce car accidents and eliminate the problem of drink driving is an attractive one, but it requires road infrastructure which is automation friendly. Richard Robinson, CEO of Atkins predicted that around 80 percent of the infrastructure being built today will last until 2050, meaning it needs to be rigorously futureproofed for the advances in car technology we’re seeing today.
While the proper infrastructure is important, the potential for automated roads can save public money, too. A theoretical argument proposed by pro-automation commentators explains that a world with only self-driving cars wouldn’t need any of the traffic infrastructure required to coordinate human drivers, suggesting a potential UK£300 million could be saved in CAPEX and OPEX investiture by national and local government per year. Zero visibility, unlit, small lane roads, without traffic lights or complex intersections are far cheaper to run than the traditional highways we use today.
While the full automation of automobiles is unlikely in our lifetime, even marginal uptakes of automated personal travel could result in massive savings in government expense. Potential automated-only travel zones, perhaps as a traffic mitigation method in cities, could field-test these technologies. A series of Centre for Connected and Autonomous Vehicles (CCAV) innovation trials are being undertaken around the UK, though true commercial viability is still being searched for, as investment is found, technology becomes affordable, and the public slowly accepts the notion of being transported by automated services.

The cybersecurity risks
These new technologies possessing control of ever more analogue systems of the vehicle has put some consumers ill at ease, admitting that they’re afraid of their vehicle being hacked, allowing them to be tracked, remotely locked (in or out of their vehicle), or having an automated car’s destination redirected against the owner’s will.
Cybersecurity experts highlight other vulnerabilities like trojan effects such as fake updates sent to the car or dubious products which circumvent security by being plugged into the car’s OBD II port. The sensors and cameras too, can be tricked with the right projection of light. “Our biggest worry is the hacking of a fleet,” said Ronen Smoly, Chief of Argus Cyber Security, a division of the auto supplier Continental. “Most serious hackers come from well-funded groups working for long periods of time.”
Indeed, in 2019 an automotive cybersecurity company called Karamba Security made their vehicle electronic control unit accessible online as a secret test to see how many actors would attempt to hack into it. In under three days, 25,000 breach attempts were logged on the platform, with one being successful. The project being a test meant the hacker didn’t gain control of anything, but the demonstration affirmed fears of vehicle hackers all the same.
Scores of similar breaches have been reported across the world’s major automotive brands, though given the emergent nature of connected car technology, many of these hacks were benign. “To take control of a vehicle’s direction and speed: This is what everyone in the industry is worried about,” said Ami Dotan, Karamba’s Chief Executive. “And everyone is aware this could happen.”
Given the difficulty of securing air travel in the wake of 9/11, exposing vulnerabilities in our cars could stand to be an even greater challenge. Luckily, OEMs are aware of these dangers and are actively layering in security measures at every step of the manufacturing chain. Electronic control units are being designed to alert of all unexpected communications between systems, locking them down by default, and vehicle control is kept in its own separate domain. This all lies beneath explicit cybersecurity suites featuring firewalls, fail-safes, and user overrides. “Human life is involved, so cybersecurity is our top priority,” said Kevin Tierney, General Motors’ Vice President for Global Cybersecurity.
At the time of writing, these efforts are still being performed absent of any active international standards or regulations, though the United Nations are continuing to legislate on the issue, establishing vehicle cybersecurity risk assessments and readiness reports for manufacturers which will come into force in Japan and South Korea in 2022, and Europe by 2024. The United States unfortunately abstained from agreeing to the standard.