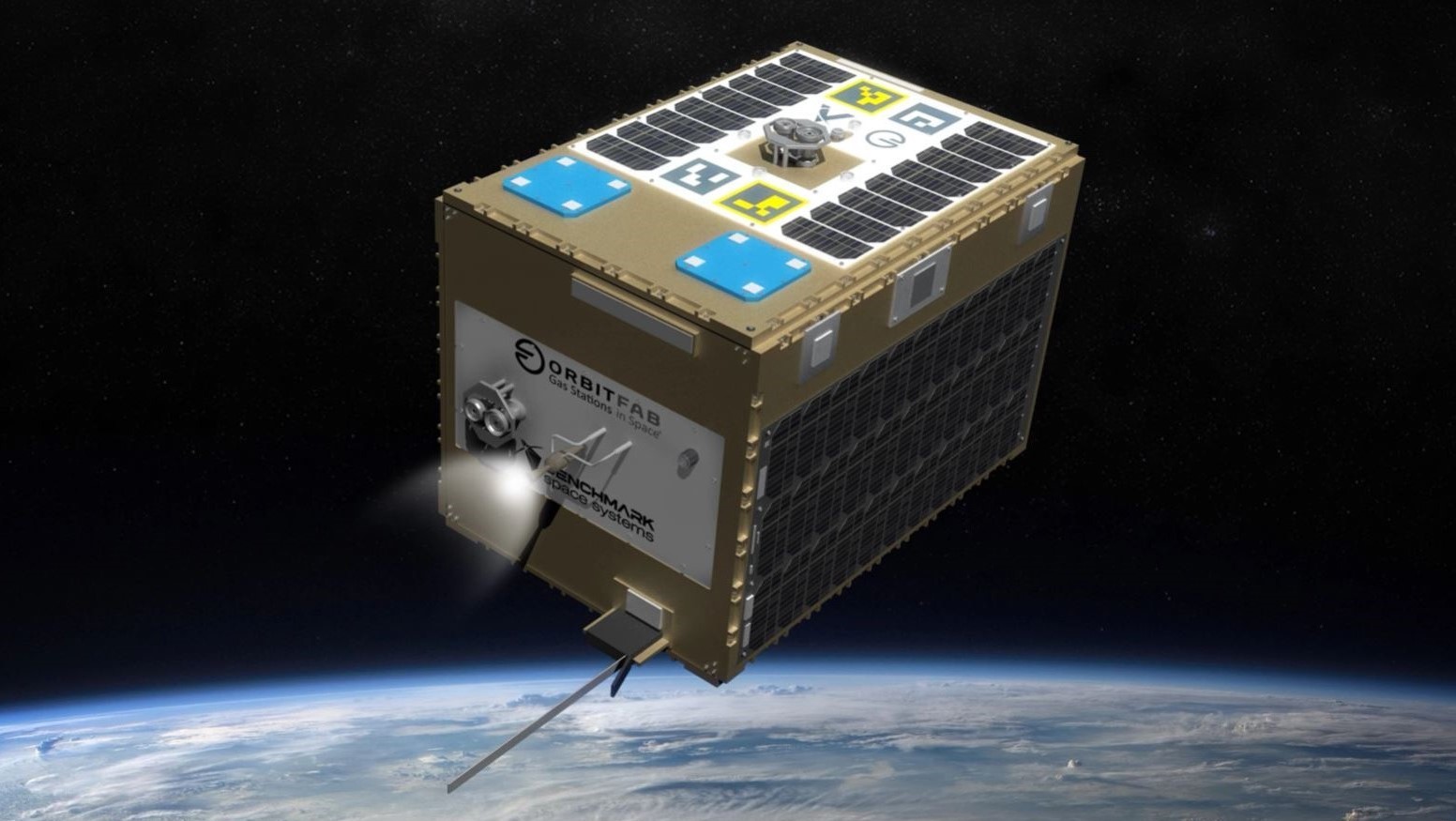 The future of the space economy relies heavily on servicing infrastructure and vehicles that can make precision maneuvers to successfully approach, inspect and dock with spacecraft in need of refueling, maintenance and a wide range of on-orbit services.

“This CEPHALOPOD mission is an exciting step for Starfish Space. Our RPOD operations will validate our novel capabilities and set the stage for a new era of affordable and available satellite servicing,” said Dr. Trevor Bennett, Starfish Space Co-Founder. “Working with Benchmark and using the Halcyon thruster for part of our tests is an important step as we demonstrate the unique performance of CEPHALOPOD. We’re also very excited to be working with our partners Orbit Fab and Astro Digital, who help make the mission possible.”

“This collaboration between Benchmark Space Systems and Starfish Space is all about leveraging our complementary strengths to drive toward precision on-orbit maneuvers that open the door to exciting new possibilities for the emerging space economy,” said Ryan McDevitt, Benchmark Space Systems CEO. “These in-space maneuvers and simulated refueling docking demonstrations with Orbit Fab will mark Benchmark’s flight heritage, advancement toward our RPO chipset offerings, and the pivotal role we’re playing in providing spacecraft control authority and extending missions in space.”

“Orbit Fab is thrilled to see the enthusiasm and expertise driving innovative collaborations like this one between Starfish Space and Benchmark Space Systems focused on honing capabilities that will fuel the future of space,” said Daniel Faber, Orbit Fab CEO. “The more partnerships there are pushing new ideas and innovations, the sooner the broader space industry will catch the wave of new in-space services like our Orbit Fab Gas Stations in Space™ tanker set to launch RPOD maneuver demonstrations in a matter of days.”

Earlier this year, Benchmark and Orbit Fab announced a green, hydrogen-peroxide-based refueling and servicing infrastructure alliance to extend missions and provide the essential fuel for the evolving ecosystem in space. Orbit Fab and Benchmark are bundling integrated refueling and thruster systems, the RAFTI Fueling port and the Halcyon thruster, which offers a simple solution allowing satellites to receive their initial fuel on the ground and subsequent refuels on-orbit, which is an essential building block for satellite servicing and space commercialization.

Orbit Fab and Starfish Space are also exploring further integration of CEPHALOPOD and Orbit Fab’s SPARK RPOD hardware kit, an opportunity to move cooperative docking capabilities forward. Starfish plans to leverage its RPOD software aboard its own small, versatile space tug known as the Otter, which is designed to support satellite servicing missions such as life extension and active debris removal. The CEPHALOPOD software being tested will enable Otter to be uniquely affordable and rapidly deployed.