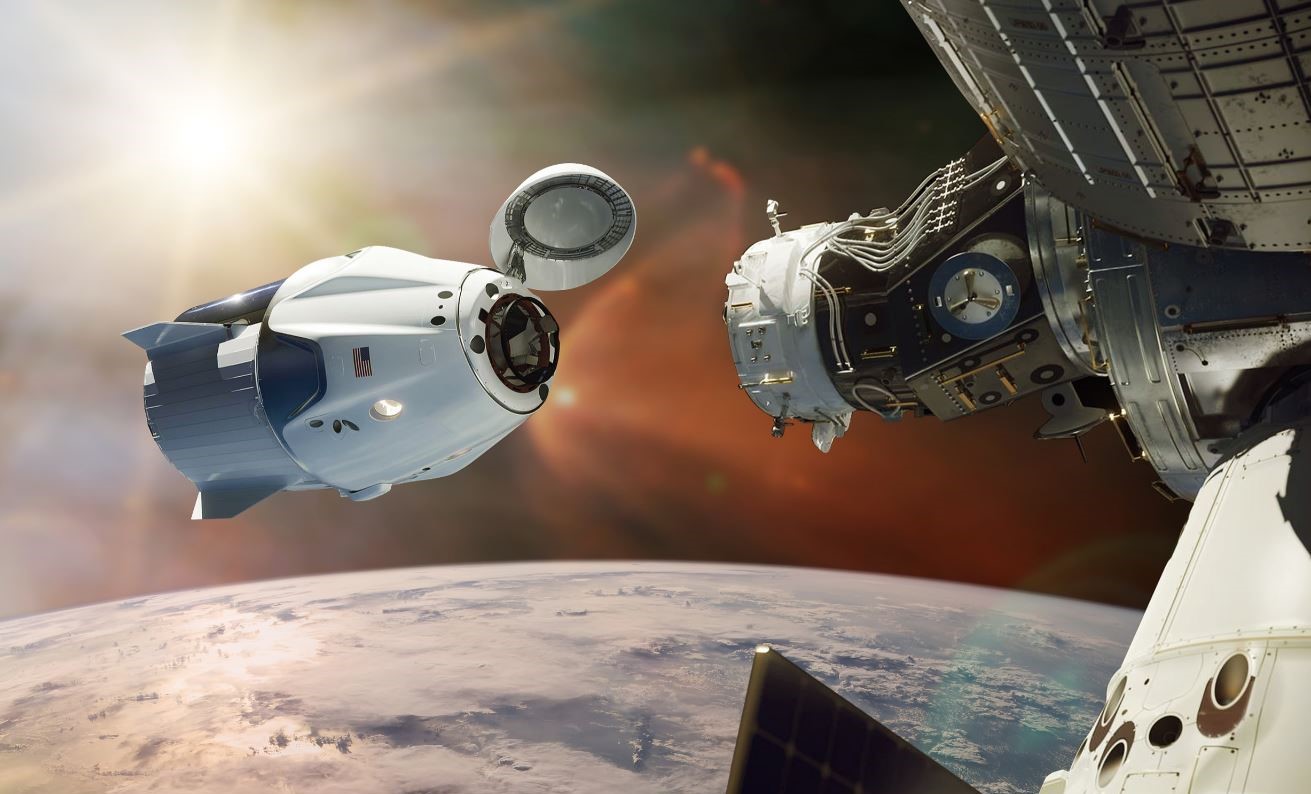 Last Friday, European Space Agency (ESA) astronaut Thomas Pesquet lifted off on board a Falcon 9 rocket to spend six months on board the ISS. During his second mission named Alpha, the French astronaut will perform over 100 science experiments, including several technology demonstrators designed to prepare future Deep-Space exploration missions.

1 - Cerebral Ageing: understanding the impact of cosmic radiation
Travelling at an altitude of 400 km, the occupants of the ISS are no longer protected by our planet’s atmosphere, exposed to radiation levels 100 times higher than on Earth. In the orbital laboratory, Thomas Pesquet will cultivate brain organoids: complex 3D structures containing nerve cells. This life science experiment called Cerebral Ageing will allow us to understand how ionizing radiation can affect the human body on the cellular scale.

2 - Lumina: measuring and anticipating cosmic radiation
To measure the level of radiation, Thomas Pesquet will connect the ISS’s electrical network to Lumina: a technology demonstrator using radiosensitive optical fibres which darkens when exposed to radiations. Already used in geosynchronous satellites, optical fibres can withstand the harsh conditions of Space. If reliable, the technology could therefore be miniaturized and adapted to Spacesuits to protect astronauts during EVAs and future moonwalks.

3 - Eklosion: breaking the isolation of long-duration Space travel
That said, during their long-duration mission, astronauts rarely have the opportunity to leave the enclosed environment of the ISS. To keep the 43-year old astronaut connected to Earth during his second six-month long stay aboard the ISS, Thomas Pesquet will look after an usual travelling companion: French marigold plants sealed in a capsule named Eklosion. To break the isolation of his long journey, the experiment also includes a compartment filled with personal messages from friends and family, written on scented papers.

As we celebrate 20 years of human presence on board the ISS, the orbital station is still an incredible tool for us to learn and live in Space. Far from the shielding of the Earth’s magnetic field, the Lunar Gateway station will be the next step to prepare our future missions to the Moon and Mars.