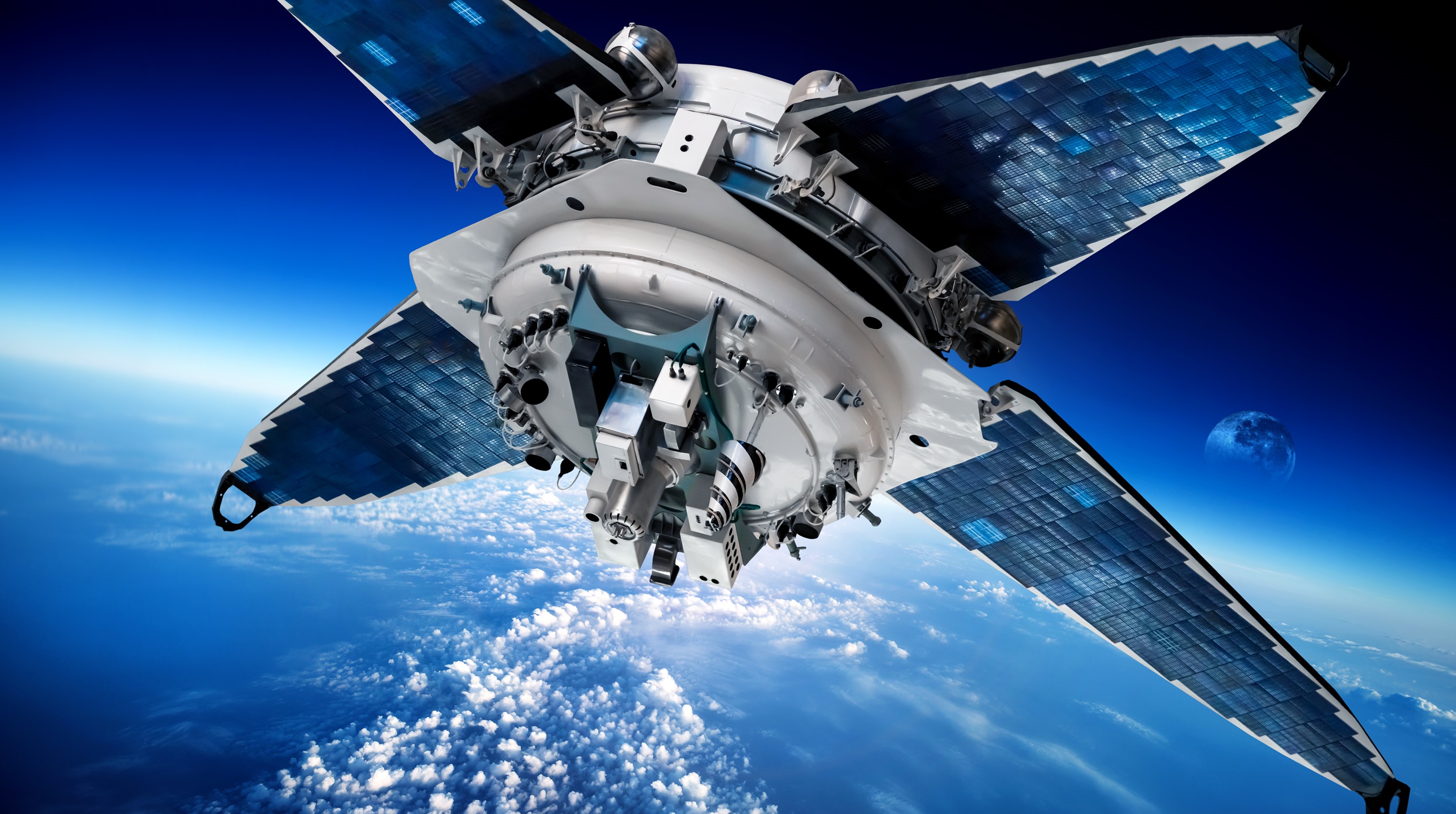 Satellite has changed the world forever, enhancing lives with everything from broadcast TV, rapid global communications, Internet access across the globe, weather forecasting, to name but a few. Some satellite applications are less obvious than others but deserve no less attention.

When was the last time you asked the cloud to find your phone? Or perhaps, you missed a turning on the road and needed to find your way out using GPS? Much of the spoils of the tech-forward world we enjoy are thanks to the placement of thousands of satellites in space. First launched into the atmosphere in the late 1950s, it didn’t take long for science, lifestyle, and culture to acclimate to this new era of technology. There are, however, some unsung benefits satellites offer that are making our world a better place as we speak.

While some satellites are commercial, providing very high resolution (VHR) imagery, others are noncommercial and are more suitable to be used for analyzing landscape level dynamics. But beyond imagery, satellites gather an array of data such as CO2 levels, sea surface temperature, humidity. This is where remote sensing comes into play, using electromagnetic radiation to monitor objects beyond what may or may not be visual. This data is transmitted to an Earthbased ground station where organizations can download the data from for analysis and understanding of environmental changes and their causes - to a degree.
Whilst satellite imagery has been an important means of Earth observation for many decades, recent developments in Earth Remote Sensing (ERS) and hyperspectral imagery are surpassing their predecessor in the industry. Due to their capacity to penetrate clouds by way of synthetic aperture radar, some satellite sensors trump other means of monitoring, drones for example.
Tracking, logistics, marketing, financing – the applications of satellites in both commercial and noncommercial settings are notable. But here are some we think are in need of praise:

Thanks to the growing sophistication of satellite technology, we are better equipped than ever to understand, study and confront environmental disasters. With remote sensing satellites, we are able to anticipate the incidence of natural disasters and prepare appropriately by identifying relevant risk factors. Additionally, with dedicated detection and monitoring services that use AI to map and forecast damage, we have access to insights in a timeframe that allows effective clearance of the natural disaster’s warpath, saving, in some cases, thousands of lives.
Despite the increased threat of these disasters due to climate change, through the combination of satellite data and intelligent predictive analysis we can make more informed decisions to not just be reactive, but proactive.

New technologies and techniques in the satellite sphere are being utilized to save endangered species. In the discussion around conservation, knowing accurately where the animals are and in what quantity is crucial. Surveying vast areas in a short amount of time, and now in even higher resolution, satellite imagery in conjunction with new deep learning techniques are invaluable to saving endangered species across the globe.
Opportunities for conservation reach far and wide: Scientists at the University of Bath and University of Oxford in the United Kingdom have developed a new technique that analyzes satellite data to detect and count endangered elephants that competes with conventional human counting on the ground or in a low flying plane. The analysis of ocean temperature and water salinity with satellites allows better protection of sharks, and with satellite navigation researchers can identify when native Borneo leopards are caught in animal traps. These are just a few examples of how the mining of satellite-derived data is quickly becoming an indispensable tool in protecting the biodiversity of our planet -  something we should all care about

Much of the world’s deforestation is to make room for cattle, cultivation of commodities, or illegal logging. If not for the preservation of its natural beauty, forest protection is vital for the sake of species diversity, food security, and a depot for carbon dioxide/oxygen transactions to combat climate change. Near real-time spatial instruments relay information of changes in landscape to the appropriate authorities and businesses, allowing the identification of unauthorized land clearance and in turn enabling enforcement officers to act accordingly. Satellite imagery alone is ineffective - for the data to be most insightful and effective, information should be cross referenced with on-the-ground verification, as land ownership and management oversight must be accounted for before intervention.
Since 2012, deforestation has seen a consistent decline in deforestation activity in Malaysia and Indonesia, to which satellite monitoring played a key role. Through recent analysis, we were able to identify six million tonnes of CO2 was not emitted over 2020 in Malaysia, with deforestation dropping by a staggering 43.8 percent in Sabah, Malaysia. Whilst these decreases were likely caused by the COVID-19 pandemic, we know that palm oil producers, traders, and buyers such as GAR, Bunge, AAK and Mondelez have focused a lot of time and money on making sure they work with local partners in the region to tackle deforestation. This is only possible by marrying the data from satellites with other resources to deliver robust, meaningful insights. Verifying data changes in affected areas is key to making geospatial data relevant.

With the barriers for entry removed, satellite data is fair game, providing imagery of human rights violations, eco-crimes, and political violence. Many argue that the accessibility of satellite insights has
given rise to satellite-based activism. With just under 3,000 active satellites in space, untied to a country or entity and therefore uninhibited by political agenda, satellites provide unbiased, fair-game access to monitor activity on the Earth – giving journalists, investigators, and activists alike a reputable source of information. The resolution limit for commercial satellites increasing to 25cm from 50cm in 2014 opened up a portal for activism – human rights organizations monitoring refugee movements, local communities addressing illegal deforestation, and sleuths exposing controversial stories. As long as satellite data remains open source, its data could fill the missing link needed in identifying real vs fake news.

Sustainability is finally being given its proper place on the front stage of society, and the financial world is not exempt from its effect. Companies can no longer ignore environmental, social, and corporate governance investments (ESGs) with consumers, NGOs and financial institutions pushing for companies to be more transparent and environmentally conscious. In 2019, international asset management firm, Robeco, set out to ensure palm oil producing companies commit to and implement sustainable production of palm oil, employing a third party ERS monitoring service to track companies’ compliance to these objectives. Satellites can verify and monitor environmental impacts as soon as they happen, making it clear to investors how companies are managing pollution, greenhouse gas emissions and deforestation.
As the sustainability index in investment grows higher, companies large and small are incentivized to modify their business models to fall in line with more robust sustainability standards. According to the Investment Association, responsible investment funds saw net flows of UK£7.1bn in the nine months to September 2020 — a 275 percent increase from 2019. As satellite monitoring technology becomes more affordable and therefore accessible, in the future we’ll be seeing a greater move in this direction from financial institutions.

Satellites are being used for a whole host of activities that are to be lauded – defence, urban planning, air quality detection, etc. – yet we have still not seen remote sensing technology realize its full potential. But, as more companies experiment with uses and analysis of such data, we may not be looking too far ahead before we see some groundbreaking and revolutionary uses of satellites. This is, as they say, just the beginning.